No great adventures this month. We are waiting for the seasons of Dreams, but Miss looks like her mom. She decided to delay a little this moment and test our motivation!

What makes that we had planned nothing of special. Just our countrymen's ordinary life, which brings us however surprises.

We noted a disorder to our poultry. They lay well, their cocks are very active and loving, and unfortunately, we have the worst results in our broods this year! Nos Cotentines began to want to smolder from March. Usually they wait June or July. With 8 eggs, each get only two chicks, the other eggs not being fertile. It is strange, but too bad.

They are satisfied and have to find that it is easier to count. It is rather cute to see them exchanging the chicks who go from a hen to the other one according to the activities, to eat, to sleep or to scratch... But in the evening, every chick finds his mum to sleep under her protective wings. 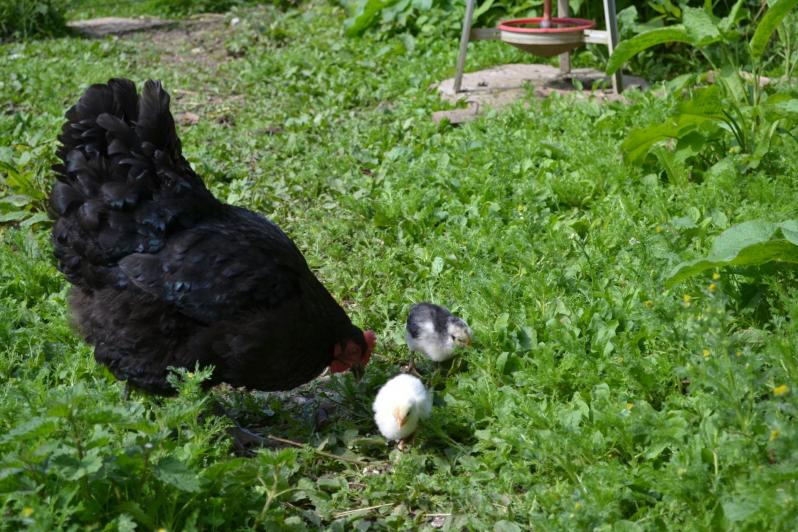 And because I speak to you feathers, I am going to tell you the story of our jackdaws. They are  ravens which nest every spring in the flue of the fireplace. We hear the babies and I believe that they know us also. When they have to leave the nest, they have to climb bravely along the stone flue  to find itself on the roof and take off. Eight meters to be climbed to reach the light!...

Every year, there is one who falls exhausted on the trapdoor. I open, I put him on the hairs of my witch's broom, and I help him to go back up to the nest. Yesterday, the first baby fell.

Our wonderful Hurdy, under her looks of "hard big person", is a soft and sensitive soul. She heard the baby jackdaw fallen on the trapdoor. She cried! I photographed her when she showed me where I had to go, tilting the head in the shouts of the small crow. What I found fantastic then, it is that she came down from the table to go to observe in the incubator (the yellow object, to the left), in case a chick would be hatching! ... I was very touched to see how she is sensitive and intelligent! 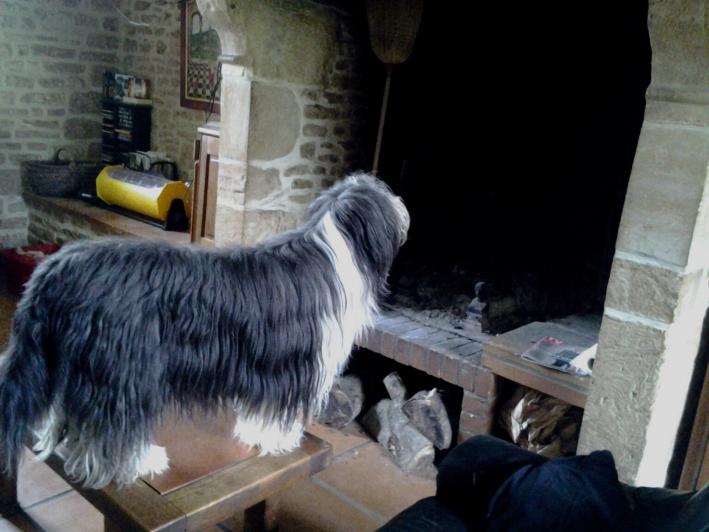 Put him back in place, the poor young still fell. Then third time.. The fourth time, I thinked that he had no possibility to make a success his dangerous climbing. I went to perch him in the apple tree of the garden, and wishing him a long life. This morning, the parents were feeding him in the tree. Everything goes well! Hurdy wanted to show me where he was hidden at the risk of frightening the parents. 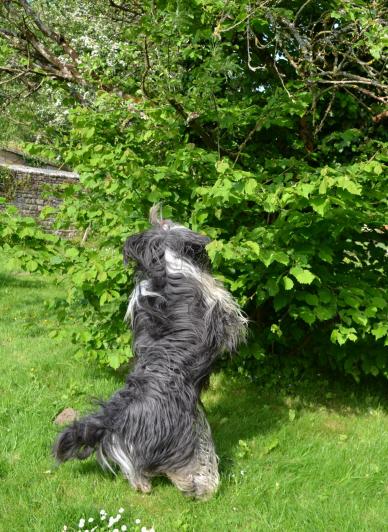 In the afternoon, two other babies fell. I went to place them with the younger brother, in a quiet place, on the high branches of the walnut. No risk that our cat Playmate catches them, the hens are underneath, and she will not approach! 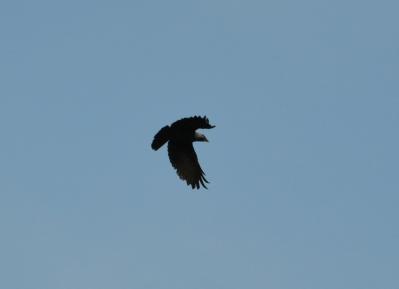 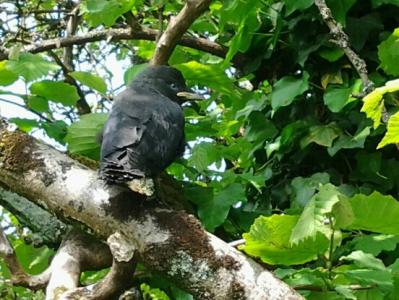